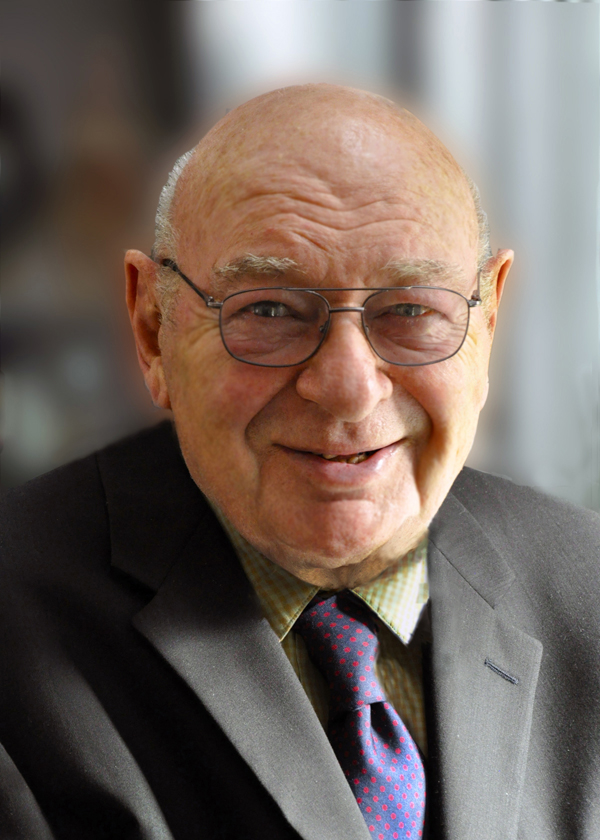 David Lebenbom was the senior partner of LEBENBOM & ROTHMAN, P.C., having begun his practice in 1953, after graduating with distinction from Columbia Law School, in New York City. In 1957 Mr. Lebenbom began his representation of our first long-term care clients and represented the long-term care industry throughout his career. David Lebenbom personally authored many of the laws affecting the industry during his membership on the Michigan Law Revision Commission from 1971 through 1991.

Throughout the years, David Lebenbom represented our clients at every level of the judicial system, from the Administrative Hearings level through the Supreme Court of the United States where his admission was sponsored by future Supreme Court Justice Thurgood Marshall in 1965.

Mr. Lebenbom regularly lectured, both nationally and in Michigan, on topics including Administrative Law, Medicare, Medicaid, Health Law and the impact of various laws on long-term care providers. Mr. Lebenbom was a popular speaker at the Wayne State University School of Law, University of Detroit School of Law, the Institute for Continuing Legal Education, the Health Care Association of Michigan, and numerous other organizations. Mr. Lebenbom contributed articles to several prestigious legal journals, including the University of Michigan Law Review, as well as the Michigan Bar Journal, and many of his articles are still cited as authority today.

In the 1960s David Lebenbom served as the Chairman of the Wayne County Democratic Committee, and in that capacity, he provided counsel to people at all levels of the State and National Government from Presidents to Senators to Congressmen to Governors. 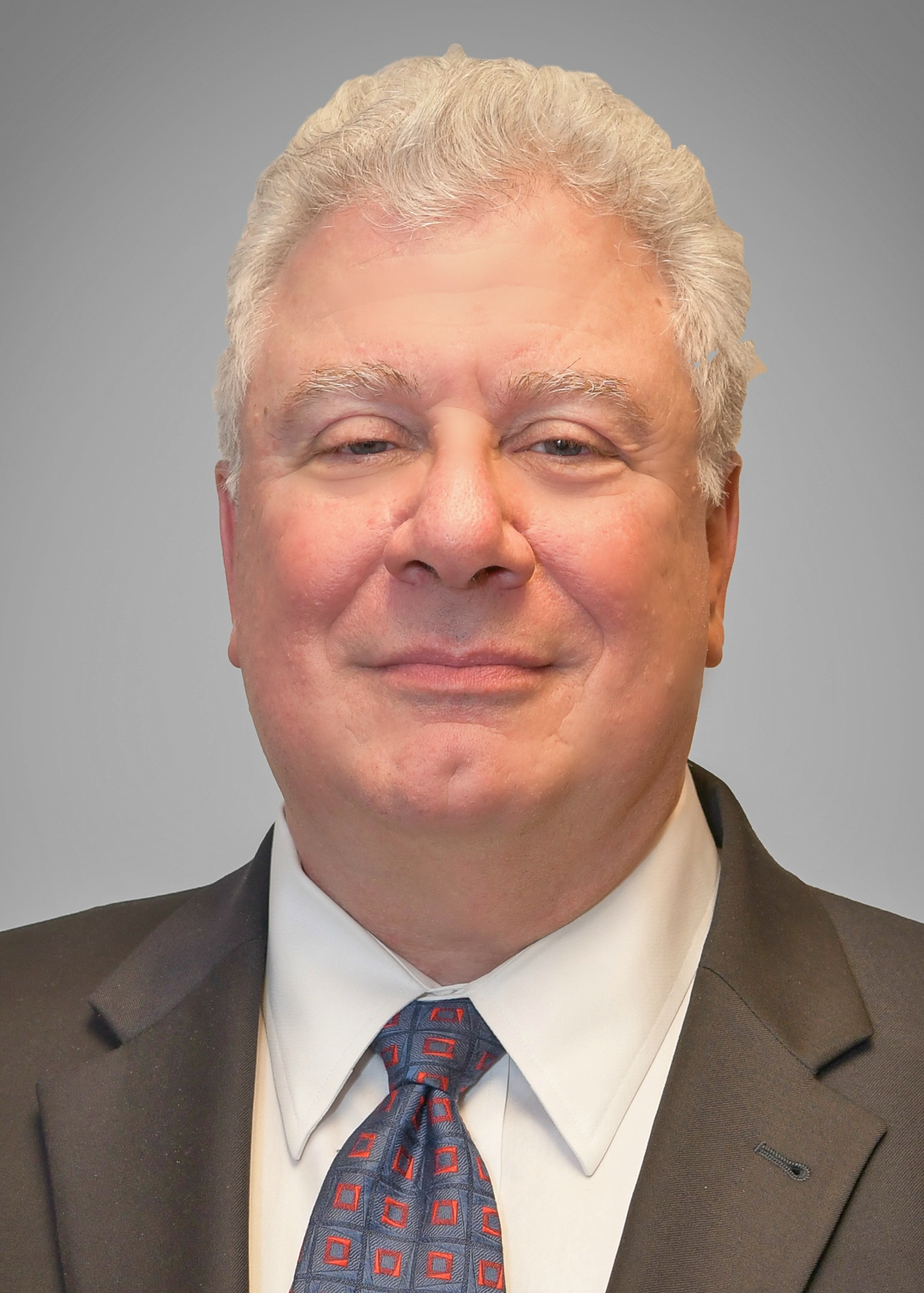 Andrew Rothman is a principal in the firm of Lebenbom & Rothman, P.C., in Troy, Michigan. The firm was founded by senior partner David Lebenbom and for more than fifty years has been legal counsel to the Health Care Association of Michigan. Mr. Rothman has also served as counsel to the Michigan Center for Assisted Living since its inception.

As HCAM counsel, Mr. Rothman has been active in representing the Associations interests in all areas, including regulation, drafting of legislation, and reimbursement.

Mr. Rothman is a 1982 cum laude graduate of Wayne State University Law School and is a member of the State Bar of Michigan, the American Bar Association, and the Administrative and Health Law sections of the Bar. He has appeared before the United States 6th Circuit Court, the United States District Court, the Michigan Court of Appeals, and numerous circuit and probate courts, as well as administrative tribunals throughout the state. He has published articles on health care law and has appeared as a featured speaker in seminars and television programs focusing on issues of importance to the long term care industry. 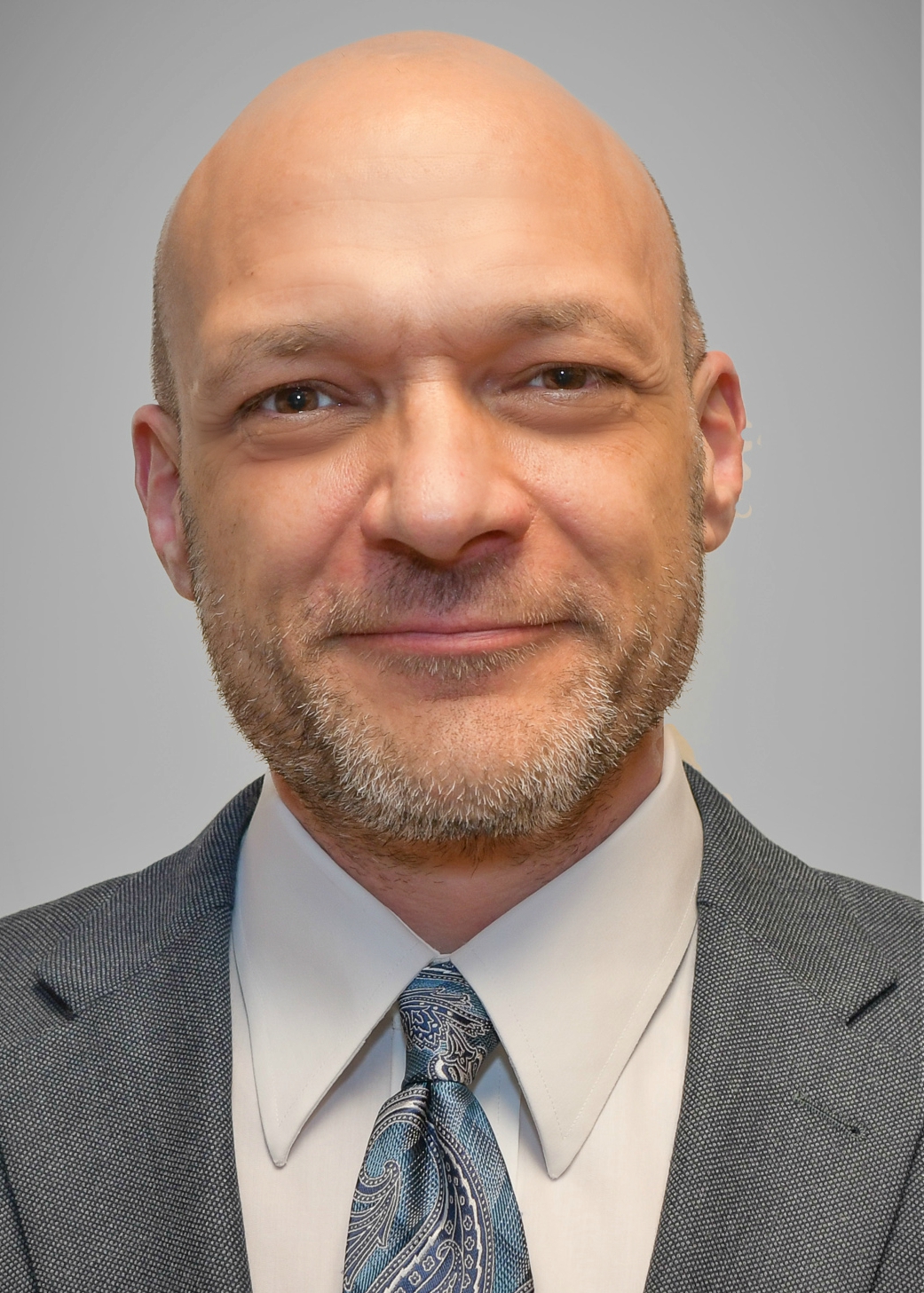 Michael Lebenbom is a partner at the law firm of Lebenbom & Rothman, P.C., which has provided legal services to the long-term care industry for over 60 years. He was voted, by his peers, as one of The Best Lawyers In America in 2022 for his work litigating Guardianships, Conservatorships, Trusts, and Decedent’s Estates on behalf of the long-term care industry. Mr. Lebenbom’s primary focus is preventing and resolving debts occuring in the nursing facility setting.

Mr. Lebenbom has represented the long-term care industry for 30 years, and his practice covers the entire State of Michigan. He has appeared in 78 of the 83 County Probate Courts across the State of Michigan, as well Federal Courts, the Michigan Court of Appeals, and numerous Circuit Courts, District Courts, and administrative tribunals.

Michael Lebenbom has participated in drafting numerous state statutes, including being a primary drafter of the amendments to the Michigan Do-Not-Resuscitate Procedures Act and giving live testimony to the Michigan Senate on that statute.

Michael Lebenbom has given live and on-demand seminars at the prestigious Michigan Institute of Continuing Legal Education, as well as the Health Care Association of Michigan, the Michigan Center for Assisted Living, the Mannor Law Elder Advocacy Boot Camp, the Michigan County Medical Care Facilities Council, and to numerous corporate clients. His seminars cover a wide variety of topics, including using the Probate Court system to control debts. 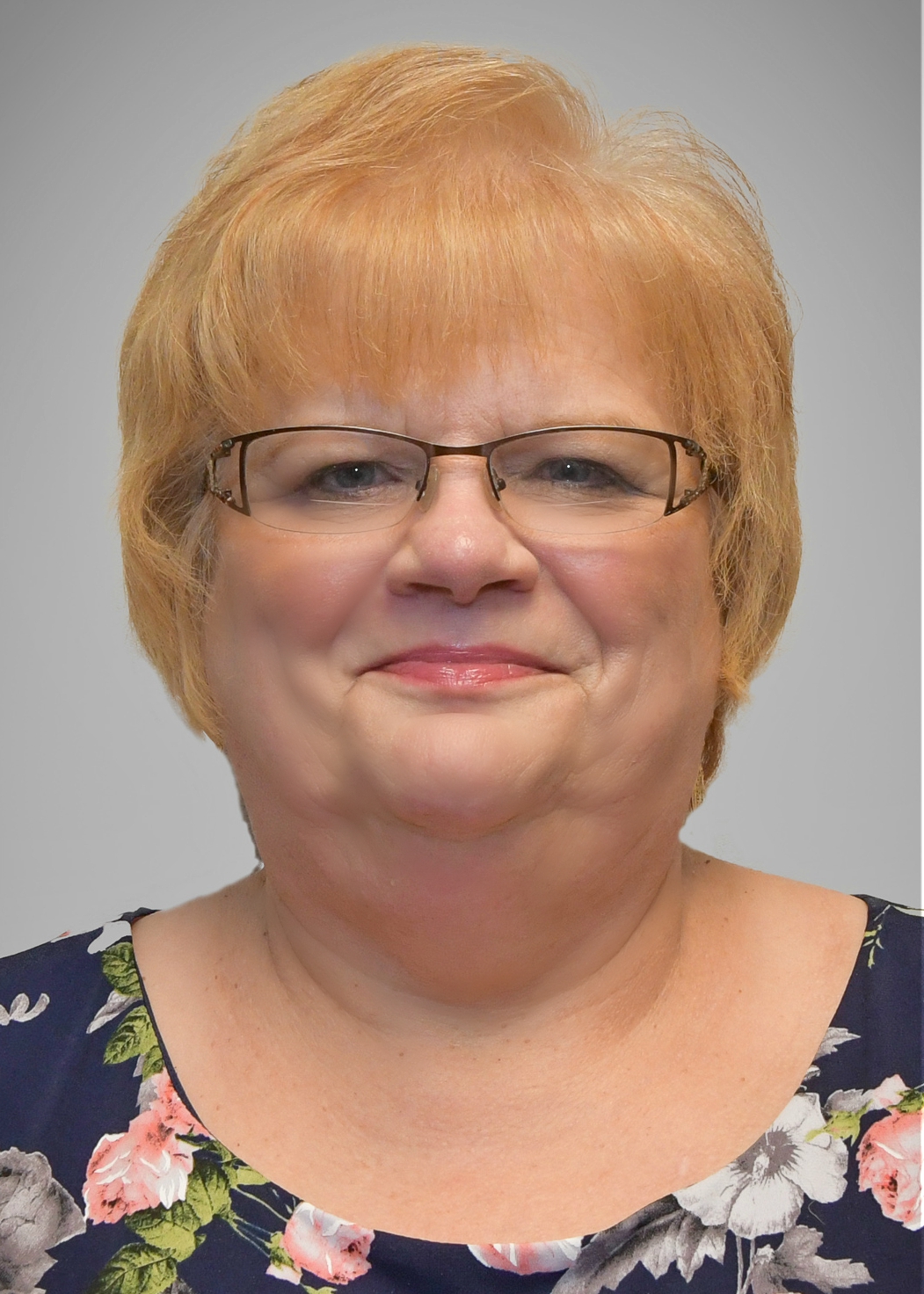 Ms. Burlew is a registered nurse and licensed nursing home administrator. She literally grew up in the business as her parents bought their first nursing home in Ohio on her third birthday. Her focus is applying the principles of Quality Assurance Performance Improvement to the challenges facing long term care homes from the managed care arena and the regulatory climate.

She teaches the subjects of leadership and regulation at the Michigan State University’s Nursing Home Administration Course. She has been actively involved in the culture change movement as a Certified Eden Associate, Education/Mentor and Guide. Vickie has co-created a curriculum on Leadership and is an active trainer for long-term care professionals on subjects ranging from personal and professional transformation and growth to regulatory issues and sustaining compliance for 20 years.

Back to Top Back to Home